Over the past month we have received the draft legislation for the finance bill that contains further detail on recently announced R&D tax changes, as well as confirming other changes.

These changes will take effect from April 2023 and include:

The biggest relief, which was announced at the R&D Communication Forum the previous week, was that the notification to HMRC that a company intended to make a claim only took the form of within 6 months of year end and wouldn’t impact those already claiming. The concern was that the scheme could have followed countries like Australia and South Africa whereby companies have to tell the governments before the accounting period begins what the R&D will be, like the Advance Assurance scheme, which would naturally prevent a lot of companies from claiming who don’t know that they will be undertaking R&D or specifically what it would be before the accounting period begins.

Over the past year, Zeal have helped 4 companies who’s claims had been prepared elsewhere settle (with two more ongoing) their enquiries. In each of them, HMRC had initially claimed that they had undertaken no R&D whatsoever and after requesting a call with HMRC all of the R&D was approved with help from our team. This month Zeal defended one of its own clients, whereby HMRC felt that the company didn’t even perform activities within a qualifying field of science or technology. Following the call, HMRC conceded and in turn agreed that everything this company undertook would be a qualifying activity.

Whilst there is concern within the industry re the quality of claims submitted, which has prompted the crackdown on fraudulent claims, the other side to this is that HMRC do get things wrong. The important point to consider is always how defendable is your claim and how is the information being presented. Often claims are questioned because they’re not clearly providing HMRC with the information they need. 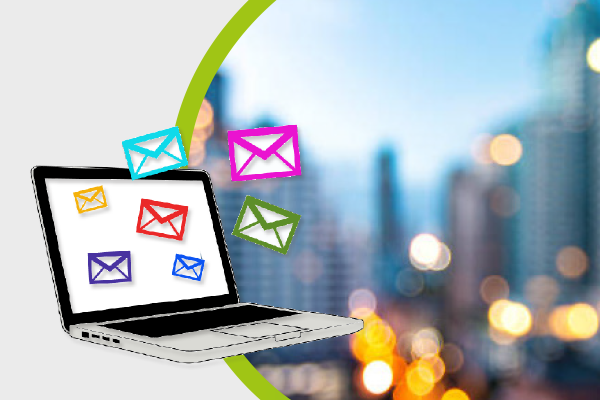 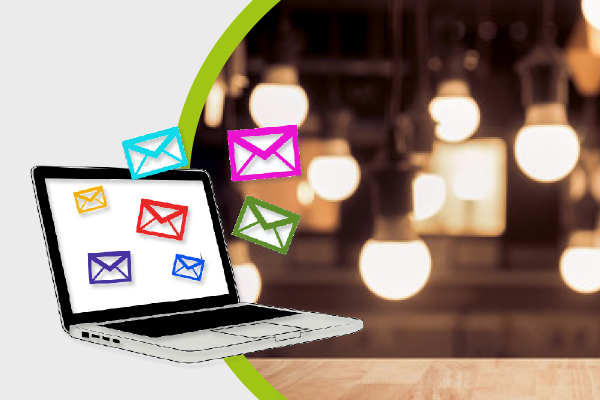