< Back to Latest News Studies Article: Undertaking R&D and received a Grant?

The R&D schemes have been around for a long time by now and most people are already aware of them and the benefits they can provide their companies and whether they claim under the SME or the Large Company (RDEC) scheme, based on the size of their company or group.

Grants can take many forms, whether local government, national or EU, or more recently relating to COVID-19. When exploring whether a grant may impact a R&D claim its important to start with the paperwork to understand the grant.

For a grant to impact a company’s R&D claim, it needs to be specifically for a project as general grants for the betterment of the company will are unlikely to impact a R&D claim.

Even though we have now left the EU, HMRC has indicated that it has no plans, at present, to scrap the long standing rules concerning notified state aid.

The SME scheme is considered a notified state aid, and under the State Aid cumulation rules, no company can claim two state aids on the same project. Therefore companies in receipt of notified state aids for a specific project must claim under RDEC (which is not a state aid) if that project is a qualifying one for R&D.

EXAMPLE: ABC Ltd, an SME, received a £5k grant which is classified as notified state aid on a product that they have incurred £1m developing. The entire project must be claimed under RDEC rules which would also prevent them from being able to claim most subcontractor costs.

The de minimis level is set at €200,000 over a rolling three year period, however the claim documentation must specifically refer to the aid as de minimis; simply being for a small value will not make it de minimis by default.

Unlike notified state aid, the receipt of de minimis aid wont make the entire project ineligible under the SME scheme, just to the extent of the de minimis aid received.

EXAMPLE: ABC Ltd, an SME, receives a £50k grant which is classed as de minimis for a project that they seek to claim R&D Tax Relief on. The total expenditure on the project is £200k.

Following the impact of COVID-19, the government announced a raft of support measures to aid businesses, from grants and loans to backing payment holidays. Last year, HMRC addressed these and how they would be classed

The following are Notified State Aid:

Whilst the following are Notified State Aid under which CTA2009 s1138(1)(a) could apply, it is not expected that they will, due to them being for the betterment of the company as a whole rather a specific project:

Whereas the following are NOT a Notified State Aid:

NOTE: Whilst CJRS is not a Notified State Aid, receipt of it will impact your R&D claim due to no R&D activity having taken place during the furlough periods. 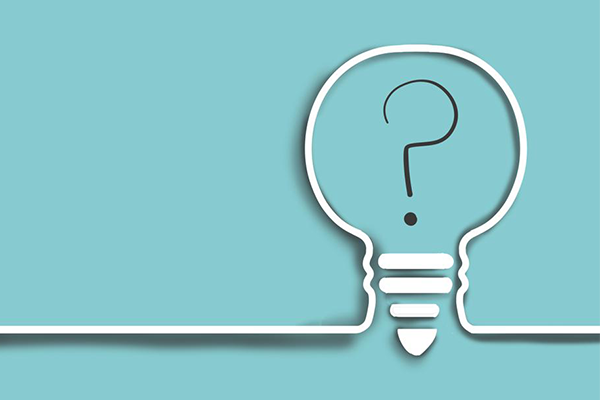 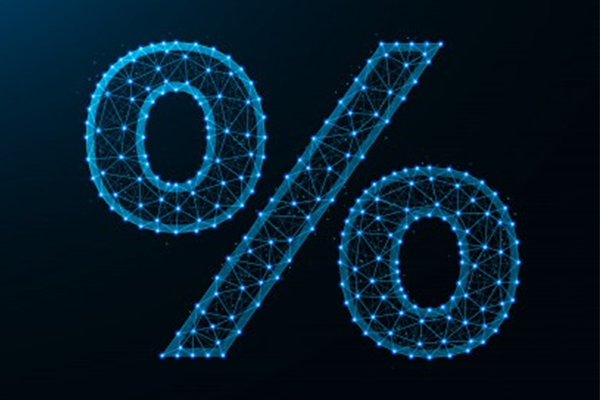 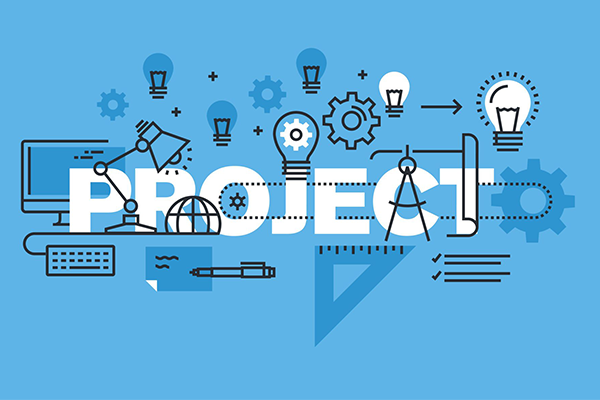